Storage and derived technological structures and processes are updated every day for the better, given the demand for data that is growing every day, that is why we are writing on this occasion about What is SSD and how does it work.

How does an SSD work?

The SSD is a type of storage device that performs the same functions as a conventional hard drive, but uses a different technology. SSD drives are made up of flash memory to store data like a USB stick in digital form. An HDD (sata) hard drive has turntables and an arm that moves to read each piece of data. SSD drives offer near-instantaneous boot and load times since they don't have to mechanically search for the data stored on these platters.

Why is it better than a conventional hard drive?

The SSD is much faster and quieter than a conventional hard drive because it has no moving parts (so it doesn't look like the computer is going to fly off like a rocket). SSDs are also more resistant to shocks, which is useful in laptops, which are more prone to drops. It causes less heat to build up and is also more energy efficient, saving your computer's battery.

The classic hard disk still has the cost advantage: for the same storage capacity, a mechanical hard disk is cheaper than an SSD, although this difference is decreasing. To give you an idea, a classic hard drive costs around $ 80, while an SSD is around $ 250.

In the storage industry, new technologies more evolved than SSD have been born, such as NVME However, the market covers everyone, in X5 Servers our VPS and Cpanel servers they use SSD storage so site loading tends to point towards a faster trend.

El SSD hosting  allows your website to benefit from faster and more reliable hosting than hosting on a hosting that uses servers with traditional hard drives.

Speaking of capacity, most conventional hard drives (Sata) have exceeded 4TB for more than a decade. However, only recently have the SSD drives of 2TB for the general public, at a price that most users still cannot afford, especially when compared to the advantages that can be obtained.

It should also be noted that the write speed of an SSD is a disadvantage, especially for entry-level SSDs and those who need to transfer large amounts of data in both directions (read and write). Furthermore, although the robustness of an SSD is undeniable due to the absence of mechanical operation, its lifespan is inherently short. This is because the drive cannot write, erase, and rewrite data indefinitely. Your capacity and speed will gradually decrease over time. The more it is used, the more its performance decreases. This is the phenomenon of writing amplification. 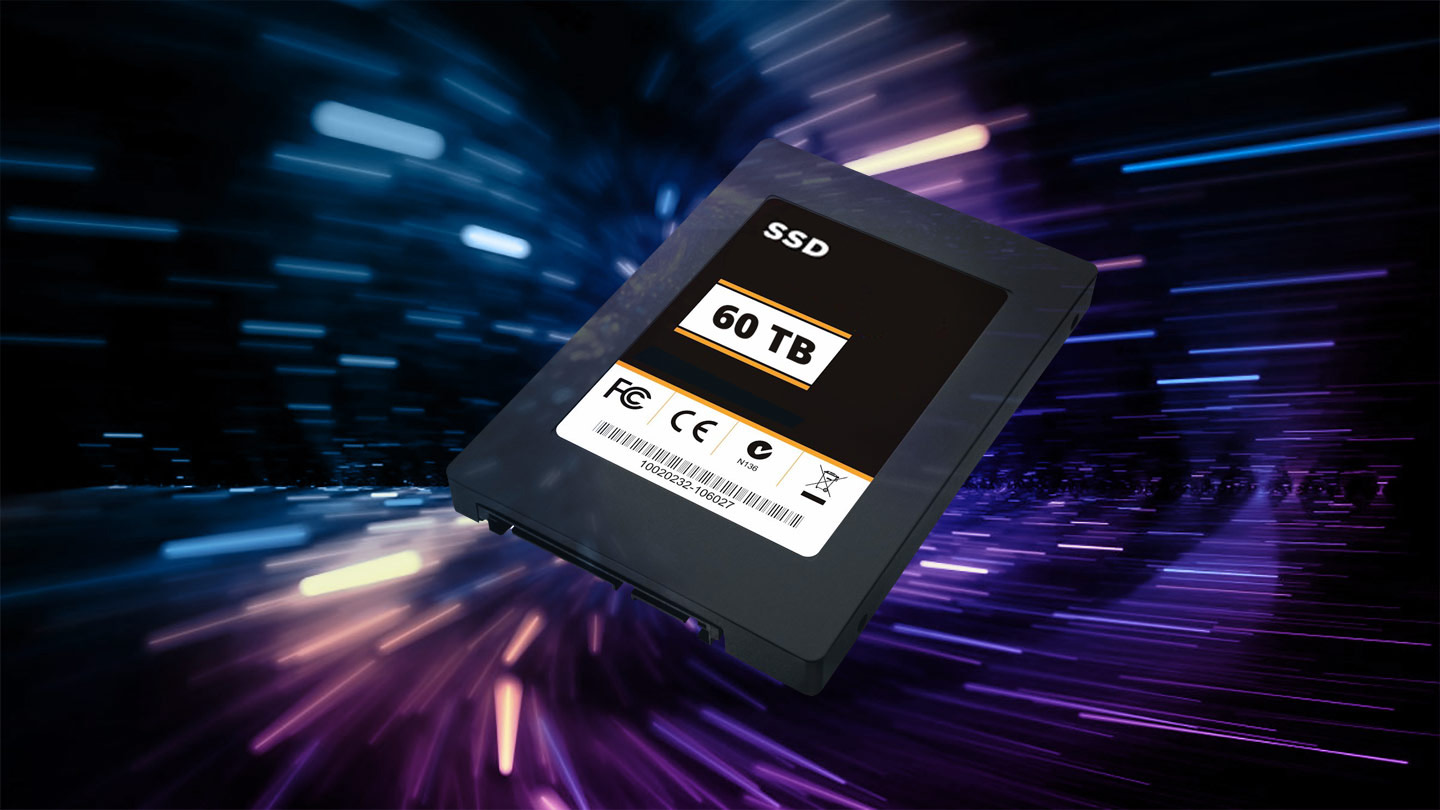